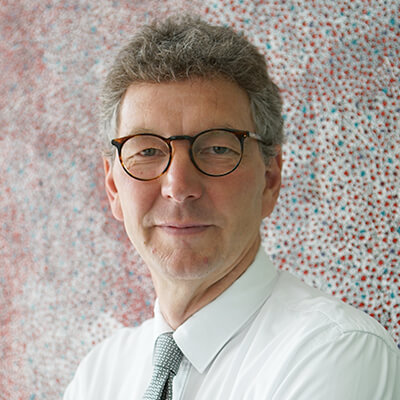 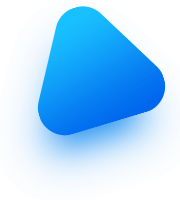 As CEO of InsituGen Stefan combines a solid scientific background, sales experience and business acumen with an ethical and people-oriented core.

Stefan enjoys being at the interface of business and science. With a PhD in Biochemistry and a BA in Economics, Stefan has held national and international sales roles for Abbott Laboratories, Novartis OTC and Grünenthal. In the latter Company his responsibility included conducting business in selected Asian and Middle Eastern countries.

Switching to the biotech field, Stefan joined Eurofins Genomics, where as Head of Sales Europe he and his team were accountable for selling products and services converging biotechnology, lab technology and analytical services. He moved on to join Paris-based Cellectis as Global Sales Director, an innovative European biotech company focussing on the TALEN technology, a precursor of CRISPR-cas.

In recent times, Stefan has established himself as an HR-consultant, combining his previous experiences to work with a wide range of national, international and truly global clients, from Pharma, biotech and the analytical services industry.

Stefan is a native German speaker, has been to school in Sydney, Australia, is fluent in Dutch and can stand up for himself in French. Last but not least, Stefan is an avid sportsperson, training for and completing long-distance triathlons as well as studying and teaching Ashtanga Yoga, when his schedule permits it.