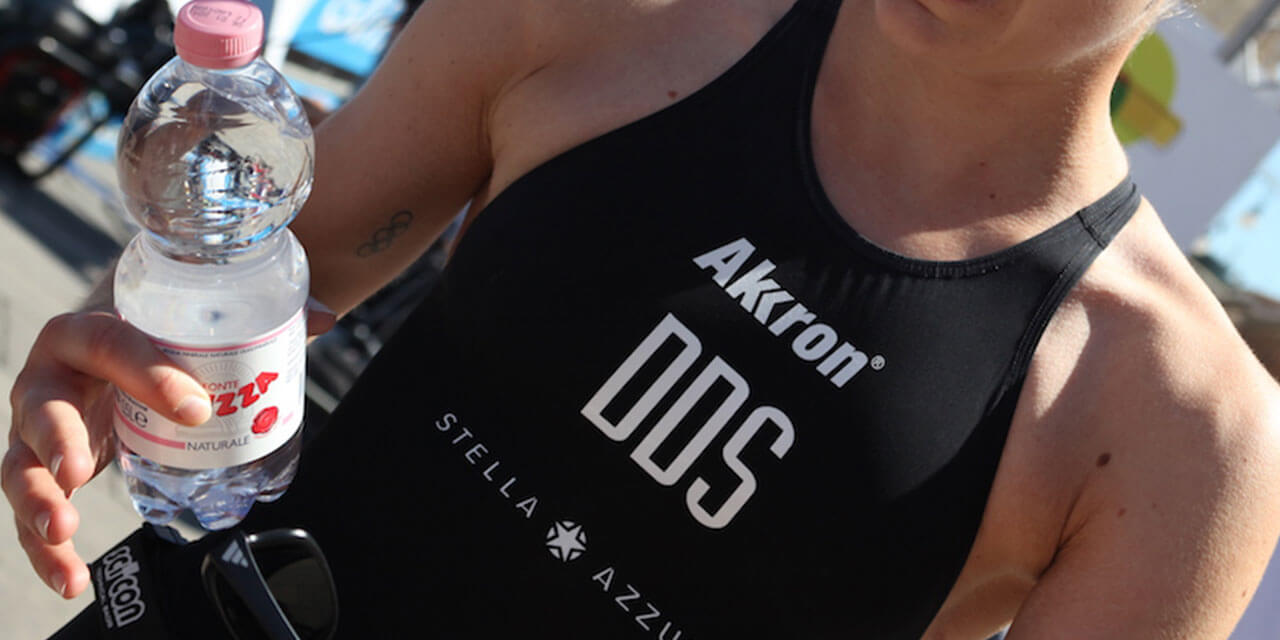 Ironman-winning triathlete Lauren Barnett is suing Classified Nutrition, alleging that its Neurolytes capsules resulted in a positive test for ostarine, reports the Dallas News. Barnett accepted a six month sanction in February after the World Triathlon Corporation (WTC) accepted that her adverse analytical finding (AAF) was due to a contaminated supplement. It is understood that Barnett filed a lawsuit against Classified Nutrition on 4 December in Dallas County Court, alleging that three separate laboratory results confirmed that Neurolytes capsules contained concentrations of ostarine at approximately 150 nanograms per capsule.

‘Subsequent testing by two independent laboratories on both the bottle she had used on the day of her positive test and another sealed bottle from an entirely different batch and lot number proved that a salt tablet that Lauren had taken was contaminated and caused this positive test’, read a 3 February statement. ‘The World Triathlon Corporation, having recognized the salt tablet contamination, has agreed to significantly reduce her sanction to the minimum timeframe allowed’.