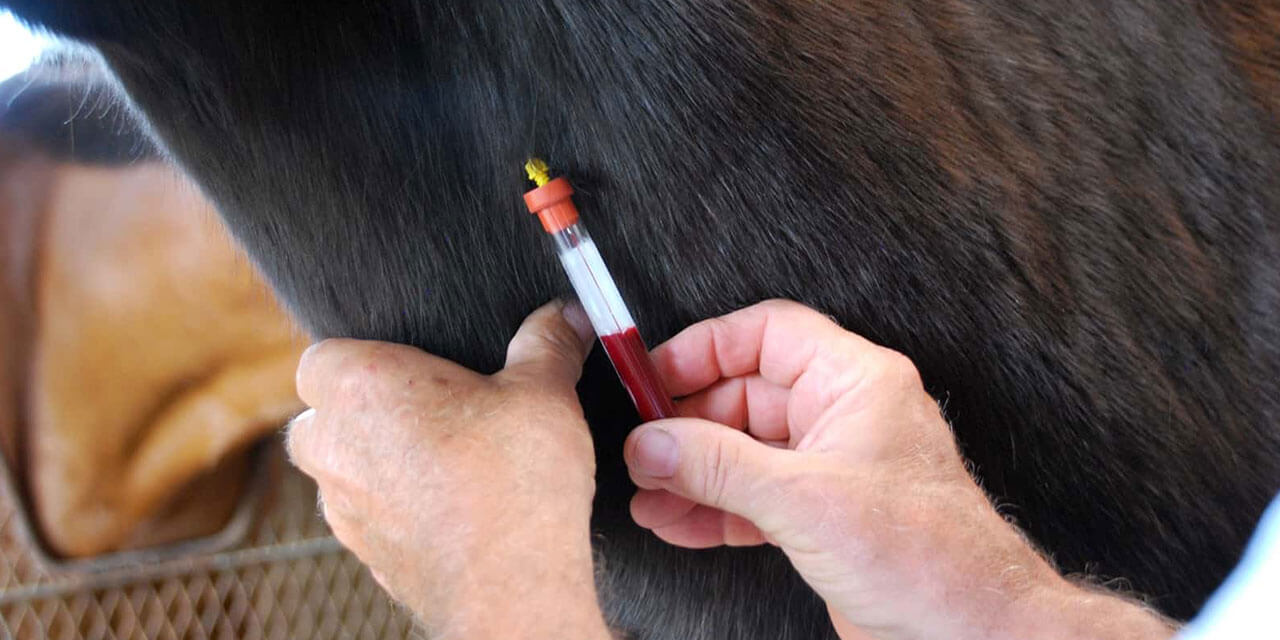 Horse tests positive for anabolic steroid at reining event in US

A horse competing in a reining event in Texas has tested positive for the anabolic steroid Stanozolol, the FEI has reported.

It named Great Britain-registered Jessica Sternberg as the rider.

The horse Shiners Chic tested positive to the banned substance following testing at a CRI3* event being run in Katy, Texas, on April 20-21, according to the world governing body.

Sternberg has been provisionally suspended from the date of notification, on July 5, pending the outcome of the case before the FEI Tribunal.

Shiners Chic has been provisionally suspended from competition for two months.

Stanozolol is banned world-wide from competitive use due to its ability to improve muscle strength. Several derivatives are licensed in veterinary medicine, according to the FEI drugs database.