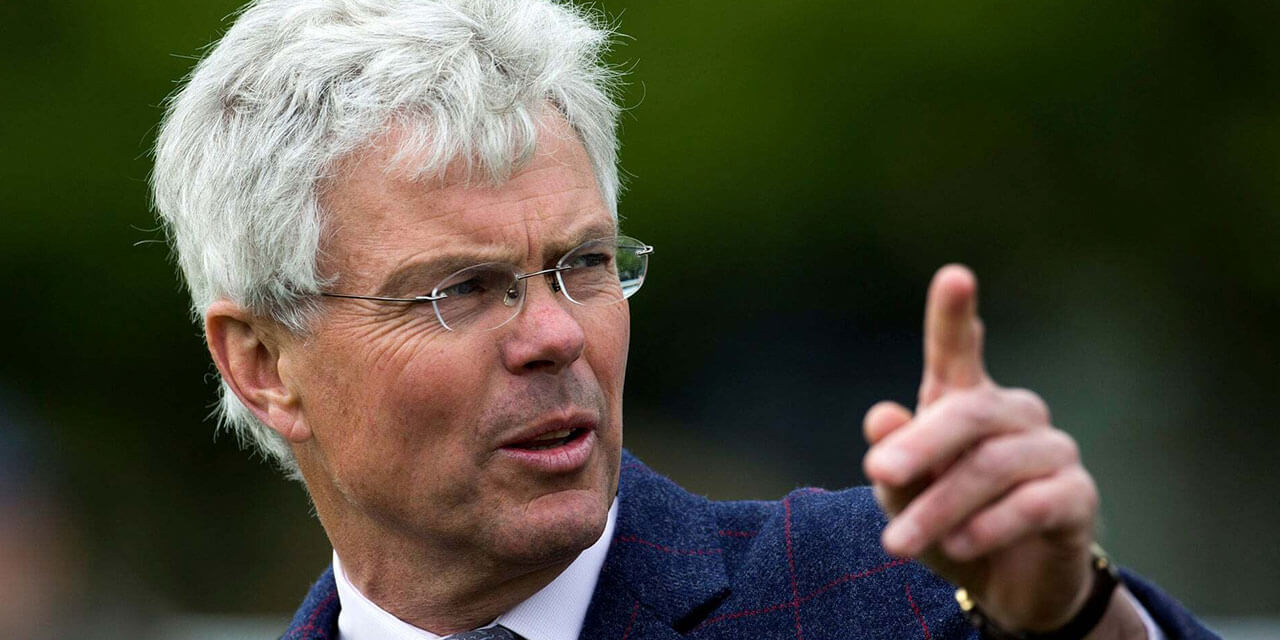 The British Horseracing Authority said on Thursday afternoon that it has charged the trainer Hughie Morrison with a serious breach of the anti-doping rules after traces of the anabolic steroid nandrolone and one of its metabolites were found in a sample taken from his filly Our Little Sister after a race at Wolverhampton on 14 January.

Morrison, who has enjoyed three victories in Group 1 events and saddled almost 800 winners in a 21-year training career, insisted that he is mystified by the positive test, which was returned by one of the poorest horses in his stable after she had finished last of eight runners. He learned of the positive result when a team of BHA investigators conducted a dawn raid in early February and tested all 77 horses in his stable in East Ilsley, Berkshire, for steroids. All the horses, including Our Little Sister, tested negative.