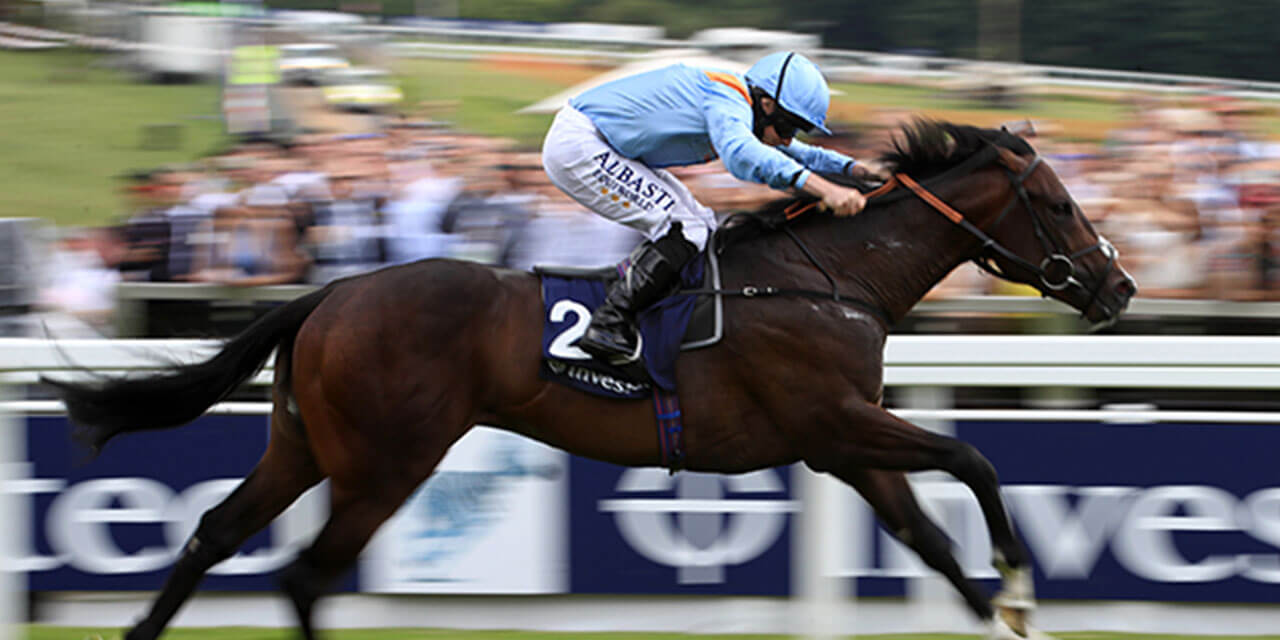 An Investec Derby Festival-winning horse has been stripped of his victory after testing positive for a human painkiller.

De Bruyne Horse, trained by Richard Hannon, was disqualified from the Investec Woodcote Stakes at Epsom (2 June 2017) after banned substance O-desmethyltramadol, a metabolite of Class B drug tramadol, was found in his system.

The British Horseracing Authority’s (BHA) disciplinary panel disqualified the horse from the race and fined Mr Hannon £8,000 in an enquiry on 30 November.

This is the fourth time in two years a horse trained by Mr Hannon had tested positive for this drug.