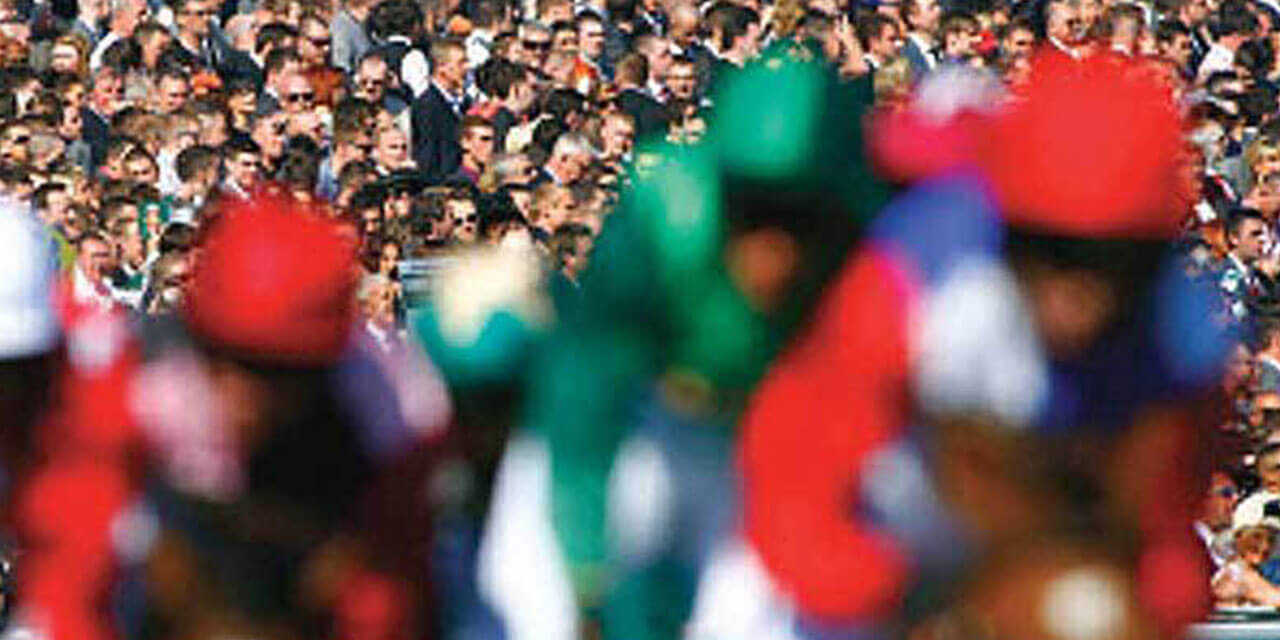 Compounds which can mimic the effects of anabolic steroids are to be the focus of fresh research funded by the Racing Medication and Testing Consortium (RMTC) in the US.

The consortium’s board, at its meeting this month in California, approved immediate funding for the research.

Researchers now have the backing to study the detection of compounds called Selective Androgen Receptor Modulators (SARM) LGD-4033. They have the potential to mimic anabolic steroid effects on tissues by increasing muscle mass, but lack the androgenic effects that cause male characteristics.

The board also agreed to fund a second project aimed at improving the detection of EPO-stimulating agents administered in very small amounts (called micro-dosing) to obtain a blood-doping effect while avoiding detection.